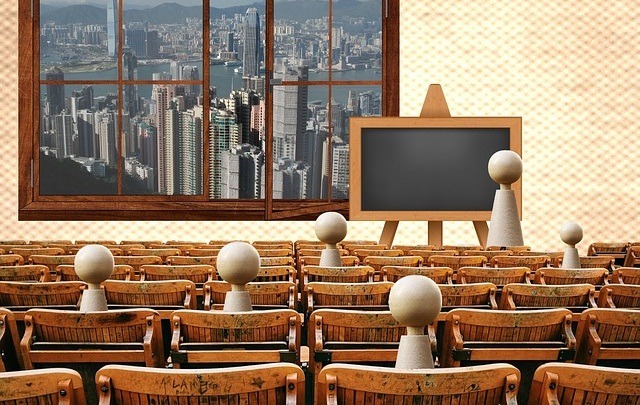 The Uttarakhand High Court stopped the state government from purchasing luxurious items like air-conditioners, cars and furniture and pulled up the state’s Education Secretary for not implementing its November 2016 order to provide basic amenities in the government schools.

The division bench of justices Rajiv Sharma and Alok Singh also asked the secretary as to why salaries of all the bureaucrats should not be stopped until the court’s orders are implemented.

Speaking on the sorry state of affairs in government schools, the court asked the secretary, “Don’t all officers sit on cushioned chairs? So, why not the students?”

The court ordered the Finance Secretary to appear before it and explain as to why allocation of funds was delayed in the matter.

The court’s directions came following the filing of a public interest litigation in 2014 by one Deepak Rana, a Dehradun resident. Rana alleged that there were no basic facilities in a government school.

The court said in the order: “Since the state government miserably failed to provide minimum bare facilities in schools like benches, desks, blackboards, hygienic separate toilets for boys and girls, water purifiers and ceiling fans, the state government is restrained from buying luxurious cars, furniture and air conditioners, etc, till further orders of this court.” 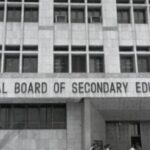 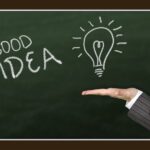 Constable with Mumbai Police to fund education for 50 tribal kids