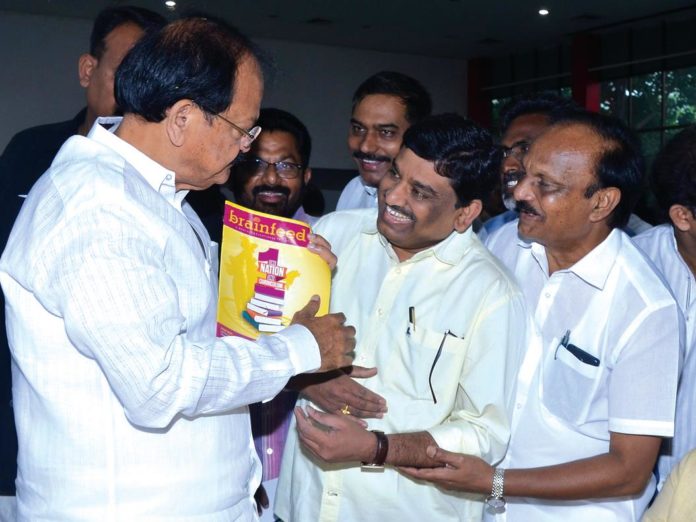 For the first time after being selected as NDA’s vice presidential candidate, former union minister Venkaiah Naidu visited Hyderabad this morning and interacted with political leaders and media during a “Meet and Greet” programme.

Earlier, he was given a grand welcome by the BJP leaders and activists.

He is also scheduled to attend a philanthropic event at the Swarna Bharat Trust run by his family members.

During the “Meet and Greet” programme, the 68-year-old former union minister interacted with the Chief Editor of Brainfeed magazine, Navya Media news portal and Navya TV web channel KV Brahmam and other members of the Brainfeed team.

Venkaiah appreciated the efforts of the magazine and the news portal in educating and sensitising the people on various developments in the country. 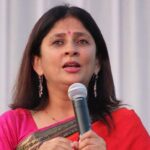 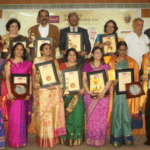 Google sums up the two decades on its 20th birthday