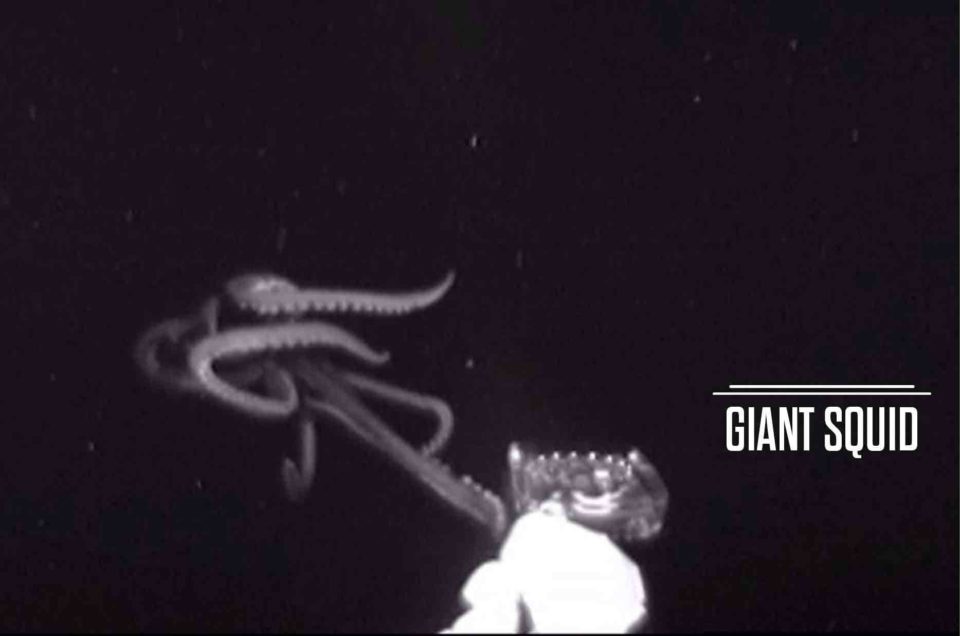 The Giant Squid has been caught on camera for the first time in U.S. waters—about 100 miles southwest of New Orleans in the Gulf of Mexico. It is only the second time the creature, which can grow up to 40 feet, has ever been captured on camera. The discovery was made toward the end of a 17-day research mission dubbed Journey into Midnight which began June 7.

FIU marine scientists Heather Bracken-Grissom and Lori Schweikert were among a team of researchers gathered around a monitor when the tentacle first came into view. It came in and out of the darkness offering no hint of what was on the other end. Giant squids have largely avoided interactions with people because they live at great depths, usually 1,000 feet below the surface or more.

A specialized camera system called ‘Medusa’ was used for the video.  It was developed by Edie Widder, founder of the Ocean Research and Conservation Association and was part of the team that first captured a giant squid on camera in 2012 near Japan.

Widder was on hand for the latest sighting as part of the research team exploring the Gulf of Mexico. The researchers believe the squid they captured on camera this time around was a juvenile, measuring between 10 to 12 feet in length.

The camera system is attached to a mile-long cable that was lowered by the research team where it rested for hours recording life in the darkest depths of the Gulf of Mexico. Many marine experts were onboard to help identify what they were seeing including Bracken-Grissom and Schweikert, an FIU post-doctoral researcher, both looking for crustaceans.

“It was magical and surreal to see how the animal behaves in nature. To know that I was witnessing something that had only been seen once before in nature filled me with an overwhelming sense of gratitude and respect for what still is to be discovered.” Bracken-Grissom said

Bracken-Grissom and the members of her Crustaceans Genomics and Systematics Lab are always on the hunt for new sources of bioluminescence and trying to better understand how animals survive at the darkest depths of the ocean. 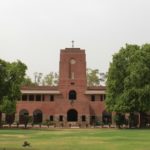 English and Journalism are the most popular courses in DU 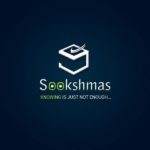