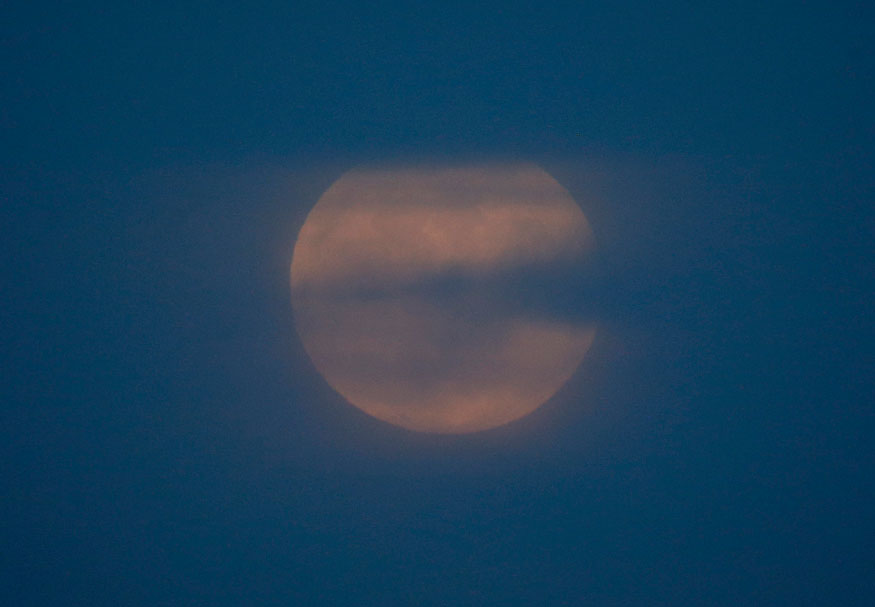 Water molecules have been observed by NASA’s Lunar Reconnaissance Orbiter (LRO) spacecraft around the dayside of the Moon. The space institute plans to send astronauts back to the lunar surface for research work.

Lunar water can potentially be used by humans to make fuel or to use for radiation shielding or thermal management.

The instrument called LAMP (Lyman Alpha Mapping Project) aboard LRO can measure sparse layer of molecules that are temporarily stuck to the surface of the Moon. This helps scientists characterise lunar hydration changes over the course of a single day. This was revealed by a research paper published in Geophysical Research Letters.

John Keller, LRO deputy project scientist said, “The study is an important step in advancing the water story on the Moon and is a result of years of accumulated data from the LRO mission.” He is from NASA’s Goddard Space Flight Centre stationed in Maryland.

Moon was thought to be arid until last decade. Only water existing would be the pockets of ice present in permanently shaded craters lying near the poles. Now, these water molecules have been discovered which are bound to the regolith or lunar soil.

“These results aid in understanding the lunar water cycle and will ultimately help us learn about accessibility of water that can be used by humans in future missions to the Moon,” mentioned lead author Amanda Hendrix, a senior scientist at the Planetary Science Institute.

“Lunar water can potentially be used by humans to make fuel or to use for radiation shielding or thermal management; if these materials do not need to be launched from Earth, that makes these future missions more affordable,” added Hendrix. 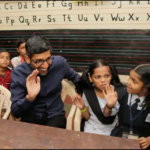 AI is the new electricity

COVID-19 in Space? Chances are not.