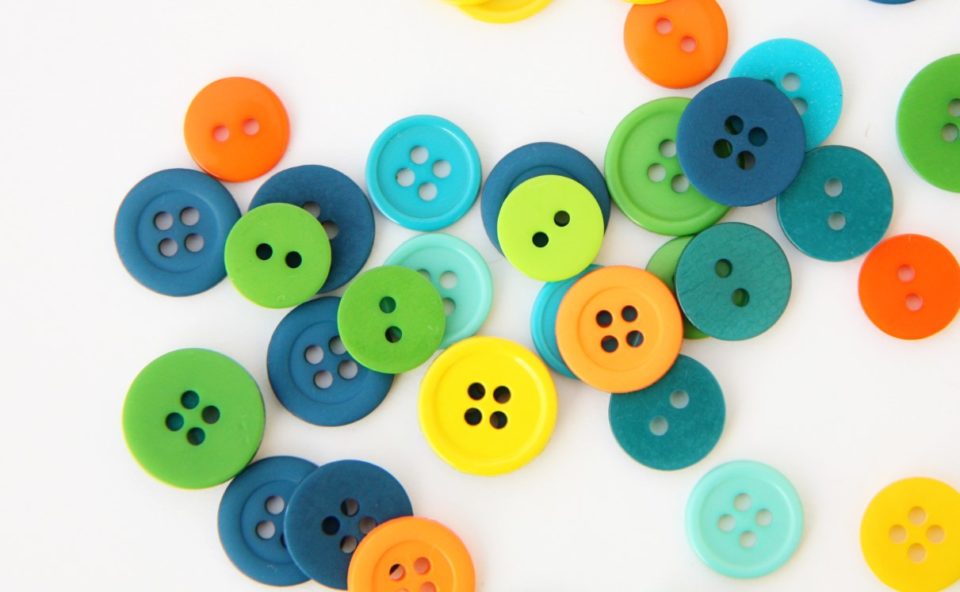 If you are not suffering from Koumpounophobia (fear of buttons) then let’s learn about one of the most common things we use everyday, Buttons. Today it might be a mere fastener keeping our clothes from falling apart, made of plastic or metal but in archaeology, buttons were a significant artifact. It can be a symbol of folk art, studio craft or a miniature version of significant art.

Button-like objects were first discovered in several sites like the Indus Valley Civilization during its Kot Yaman phase (2800–2600 BCE), Bronze Age sites in China (2000–1500 BCE), and Ancient Rome. Seashells were used as ornamental buttons in the Indus Valley. They held a more ornamental value and came in different shapes, sizes, designs, patterns, materials and styles.

In 13th Century, functional buttons with buttonholes for fastening clothes 1st appeared in Germany. Buttons were also used as small containers when British and US military locket buttons were made that held small compasses within them. 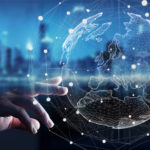 Lesser Known Facts about the Father of Green Revolution

How about drama in the classroom