Google is celebrating the 30th birth anniversary of the World Wide Web with a doodle reminding of how things were in its early years. British physicist Tim Berners-Lee was a scientist in CERN. On March 12, 1989, he proposed a decentralised system of information management. This acted as a signal for the birth of the World Wide Web. The system made use of hypertext links, where clicking keywords on one page would take the user to the page dedicated to the particular keyword and connect other pages too.

Google in a blog post mentioned, “Not to be confused with the internet, which had been evolving since the 1960s, the World Wide Web is an online application built upon innovations like HTML language, URL “addresses,” and hypertext transfer protocol, or HTTP”.

Berners-Lee has also mentioned about its misuse, “It has also created opportunity for scammers, given a voice to those who spread hatred, and made all kinds of crimes easier to commit”. 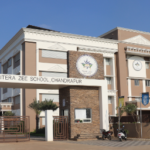 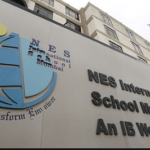