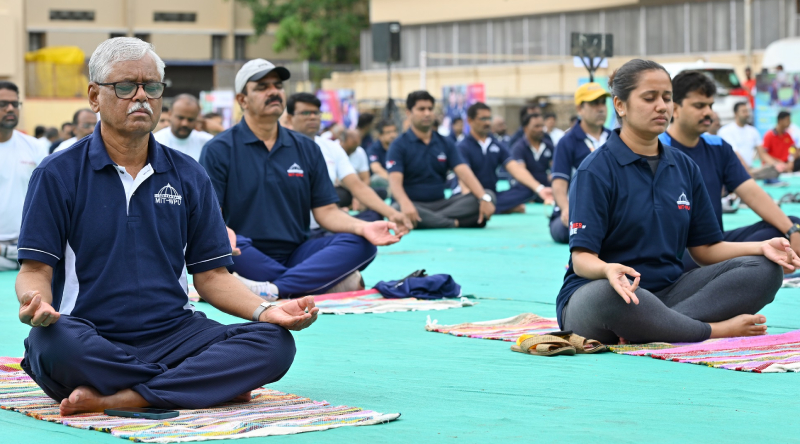 MIT – World Peace University organised a grand event on the occasion of International Yoga Day, the theme being “Yoga for Humanity” as a part of ‘Azadi ka Amrit Mahotsav’ campaign to commemorate 75 years of Independence. MIT WPU is one of the 75 iconic places chosen by The Ministry of Ayush & Patanjali Yog Peeth for the historic Yog Mahotsav on 21st June 2022.

MIT WPU organised a mass yoga demonstration which saw the participation of more than 18000 students, 2000 staff members, over 500 alumni & corporate professionals, and 500 Patanjali certified Yoga Trainers under one roof.

June 21 is celebrated across the world as the International Yoga Day, recognising the benefits of the ancient Indian practice of Yoga. A large number of Yoga enthusiasts representing different nationalities including Indian students gathered at the event to practice Yoga.

Following Swami Vivekananda’s words, UNESCO Chair Holder Rev Prof. Dr. Vishwanath Karad – Founder & Chief Patron, MAEER’s MIT, Pune & President, MIT World Peace University said, “Bharatmata (India) will be recognised as the knowledge corridor of the world and in the form of ‘Vishwaguru’ it will show the pathway of happiness, contentment and peace to the whole world. It is the responsibility of all of us to make this prediction of Swamiji come true. Yoga will be an important medium to achieve it. ”

Rahul V Karad, Managing Trustee & Executive President, MAEER and Executive President, MIT World Peace University, said, “On the occasion of Azadi Ka Amrit Mahotsav, Government of India chose 75 iconic places to celebrate International Day of Yoga. It is a matter of great pride that in Pune, MIT World Peace University has been chosen as one the iconic places for mass yoga demonstration on the International Day of Yoga.”

The 8th edition of International Day of Yoga is a part of novel ‘Guardian Yoga Ring’ which is a collaborative exercise between 79 countries and United Nations organisations, as well as Indian missions around the world, to demonstrate yoga’s unifying power across transcending boundaries.

About 25 crore people are expected to participate in these “Yoga Utsavs” at 75 landmark locations across the country which emphasises the “One Sun, One Earth” idea. The youth of India need to realise their potential, educate themselves, and innovate for their country and the rest of the globe. Yoga is a world unto itself, waiting to be discovered by everyone, in addition to promoting happiness and harmony through permitting inner engineering. 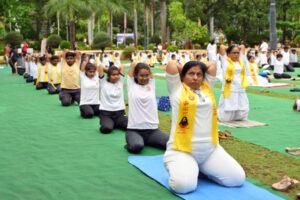 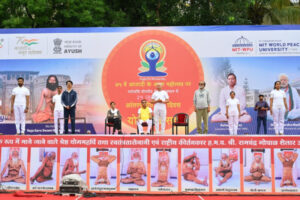 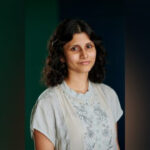 How might schools adopt the NEP to curate effective curriculum 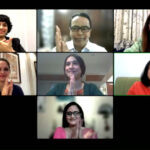 Women are the Peace Builders of the 21st century